I'm a 1992 graduate of Appalachian State University with a degree in Music Education. In 2007, I became a National Board Certified Teacher in Early Adolescent/Young Adult Music. Newton-Conover has been my home since 1994 when I became the Assistant Band Director and in 1999 I became the Director of Bands. Through the years, the Newton-Conover Bands have excelled in Marching Band, Concert Band, and Jazz Band by winning awards in local, state, and national competitions.

Please feel free to contact me by email at haskew_smith@nccs.k12.nc.us 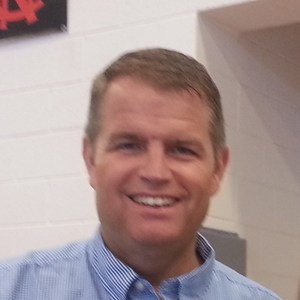